Category Archives: Not An Ordinary Man

Recollections and memories of my dad and others that have inspired 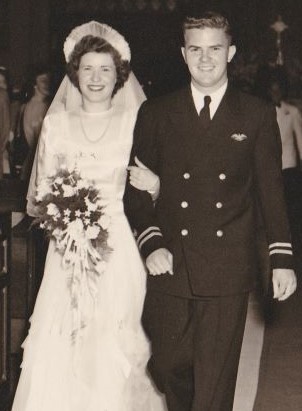 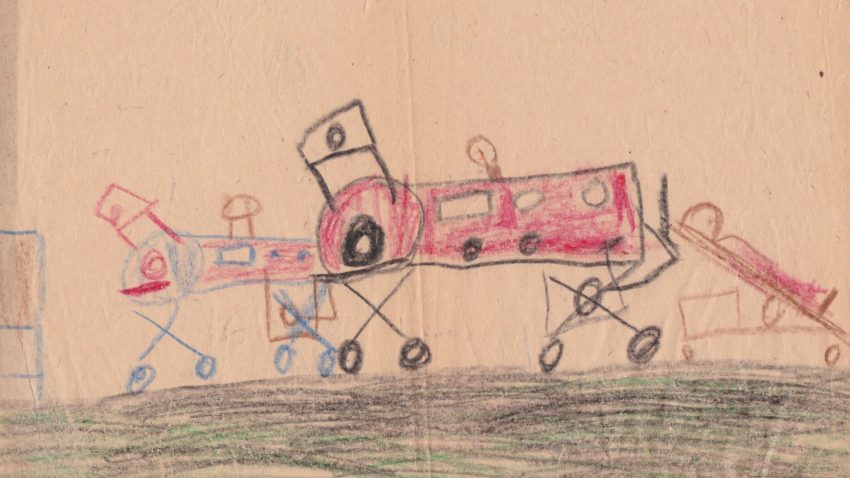 Posted in Not An Ordinary Man.
← previous12